Why build a frame and insulate it later when you can build an already insulated frame ?

This idea motivated Corentin Thiercelin to create the PopUp House concept in 2012.

An office prototype was created in November 2012 in Marseille, and a second followed in October 2013 in Aix-en-Provence. A patent was issued at the same time, and a video showing the construction system was released.

More than 5 million individuals and professionals watched the video, and have been impressed by the simplicity and rapidity of this innovative system. Now, building passive houses is easy and affordable.

Materials for the structure are manufactured in the PopUp Factory in Rousset (located in the south of France) where they are then available for pickup or delivery. 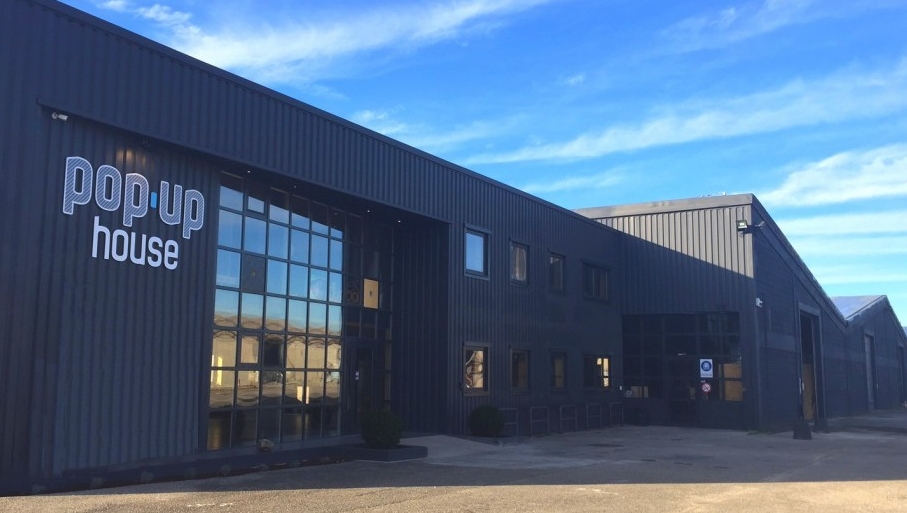 What is the PopUp Hou… 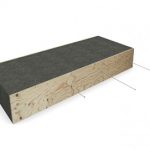 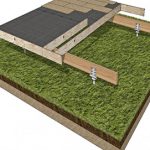 What type of foundati…